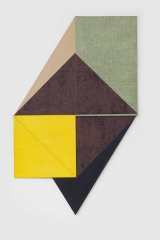 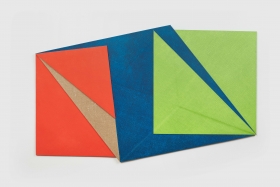 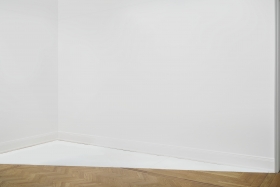 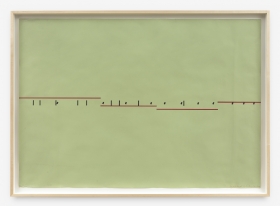 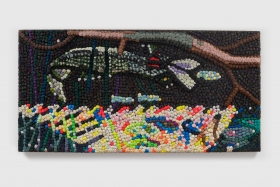 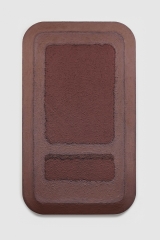 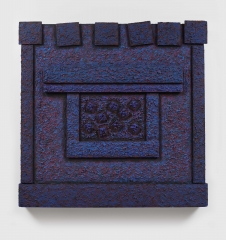 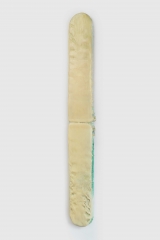 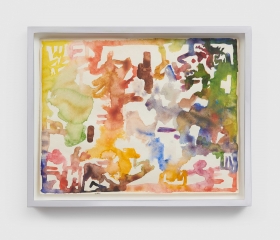 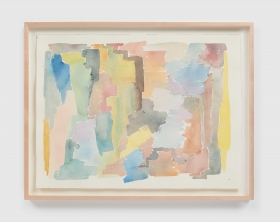 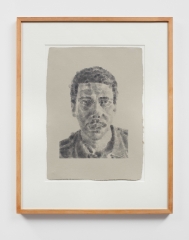 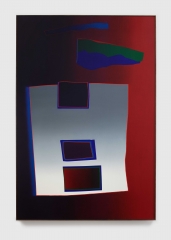 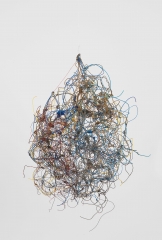 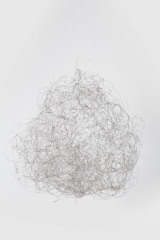 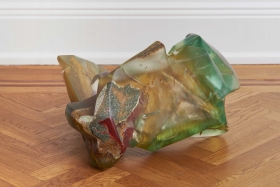 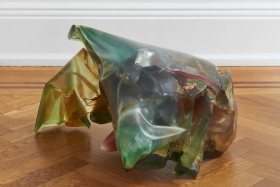 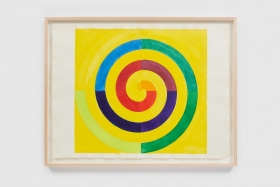 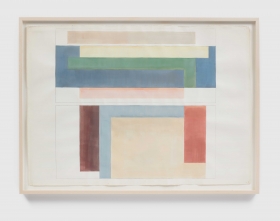 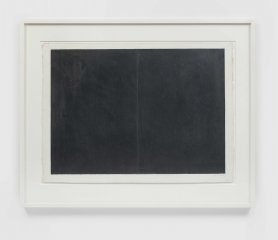 Klaus Kertess was born in New York City in 1940 and grew up in Westchester some 20 miles from the city with his parents and siblings. As a child to a German father, Kertess travelled widely in Europe during his youth and was exposed to 15th century Florentine painting as well as Bach’s music played in a festival in Bavaria, which encouraged his creative pursuits, though Kertess never wanted to be an artist himself. Kertess landed at Yale where he marveled at the university’s famed art museum and was connected to his first summer job in the Metropolitan Museum of Art’s painting department. Through what he considered “process of elimination”, Kertess ruled out careers in academia and museums, feeling both to be too bureaucratic and “dry” in favor of creating a space of his own, beholden to no dogma or rigor. Prior to securing a physical space, Kertess spent a majority of his time perusing gallery and museum shows in the city, making lists of collectors who owned works and approaching each artwork with a discerning eye that would cultivate one of the most unique and significant programs in New York City of the time. He noticed a void, a lack of exhibition spaces for younger artists, and sought to show work he gravitated towards on aesthetic grounds that was totally new and confronted his own opinions about the nature of art itself. With the financial backing of Jeff Byers whom he met at Yale, Kertess opened Bykert Gallery in 1966, so named after them both.

Kertess admired Richard Bellamy, owner of Green Gallery that gave early visibility to canonical artists such as Yayoi Kusama, Mark di Suvero and Donald Judd, and where he was introduced to the work of Ralph Humphrey. His initial curiosity was sparked by Humphrey’s “frame paintings”, painted fields of color devoid of iconography or subject, outlined by a crudely painted frame, which mock the commodified art object. Upon Green Gallery’s closure, Kertess reached out to Humphrey and offered him a show, which would inaugurate the opening of Bykert Gallery. As he discovered more artists such as Brice Marden, Dorothea Rockburne and Deborah Remington in the earliest years of operation, adding them to an official roster, Kertess remained endlessly curious, conducting innumerable studio visits with eager young artists. He described his curatorial process as a combination of “testing, playing” and a strong desire to see the work around him. He favored intense, experimental work that would provoke visceral reaction, whether it was commercially desirable or not, and maintained a distinct loyalty and commitment to his artists.

The aesthetic undercurrent of the gallery catered to a minimalist sensibility: Lynda Benglis’ latex pours, Brice Marden’s monochromed panels, Alan Saret’s delicate sculptures of wire netting all decorated the gallery’s interiors, but his interests were vast, enter Chuck Close. Close’s maximalist paintings, huge photorealistic renderings of people struck Kertess right away. The visually rich paintings only became more complex the closer you were to the canvas, and became aware of their physicality, the thousands of abstract gestures and colors that make up a near perfect photo recreation. As Close translated photography to painting at distinctly inhuman scale, the doppelgängers became monumental in a way that appealed to Kertess on a conceptual level.

As a young gallerist, Kertess straddled the line between peer and mentor, which bridged the distance between artist and dealer. He was able to gain the trust from even the most skeptical of artists such as Barry Le Va, who was protective of his demanding installations of scattered felt or mineral oil, acid and paper towels. Kertess praised Le Va’s uncompromising attitude and was attracted to his work, where the presented materials encourage the viewer to contemplate the actions by which the composition was created and reconstruct the elements the same way the reader is presented with clues and a crime-scene in a detective story.

Under his stewardship, Bykert Gallery established itself as a fearless and integral part of the New York City art scene. Though the gallery was continuing to gain notoriety, Kertess decided to pull away from Bykert in 1975, letting his assistant run the space for a year, after which it would permanently close. Following, he went on to write fiction and art criticism and held curatorial positions at the Parrish Art Museum, Museum of Contemporary Art, Detroit, the Whitney Museum of American Art (where he curated the acclaimed 1995 biennial), amongst others. Kertess’ reputation as a tastemaker who was able to nurture young talent continued throughout his institutional career where he would expose even larger audiences to artists like Kara Walker, Carroll Dunham and Mark Bradford.

The artists on view have gone on to have decorated careers and have cemented their places in the art historical canon, speaking to Kertess’ foretelling sensibilities. While the exhibition is intended to be an homage to Klaus Kertess, it contains only a selection of artists who captivated his attention. It is our hope that a large-scale institutional exhibition will be mounted to honor the legacy and breadth of this unwavering maverick.