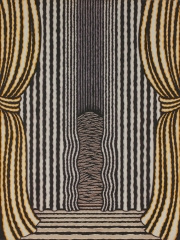 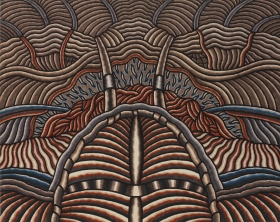 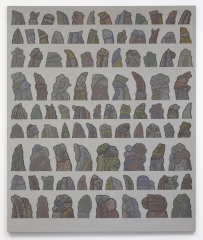 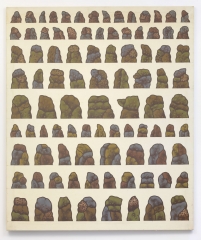 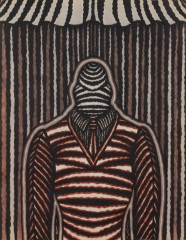 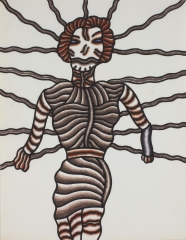 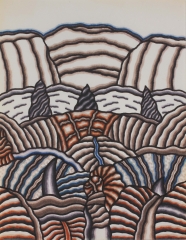 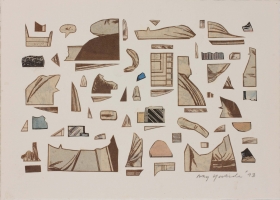 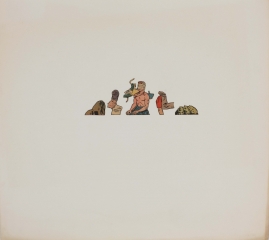 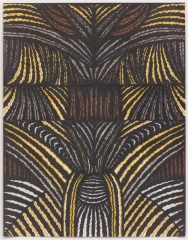 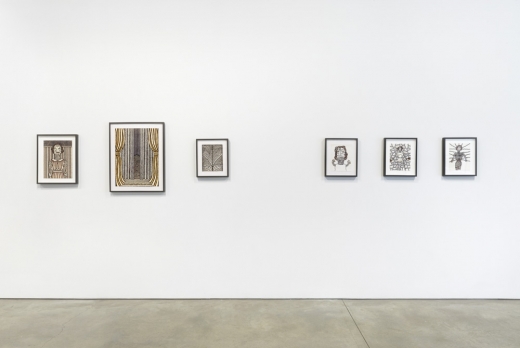 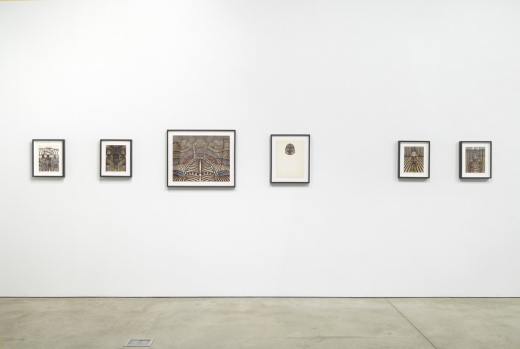 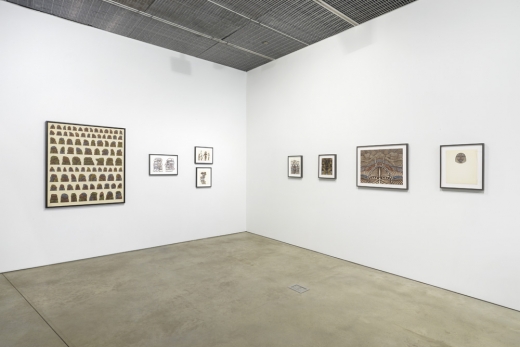 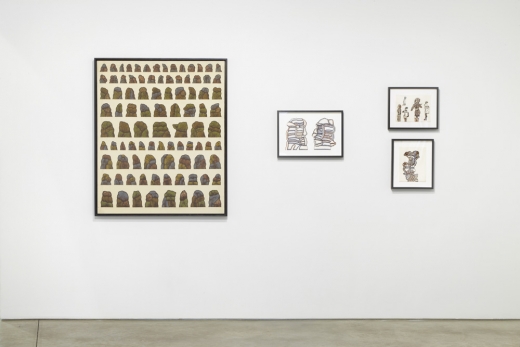 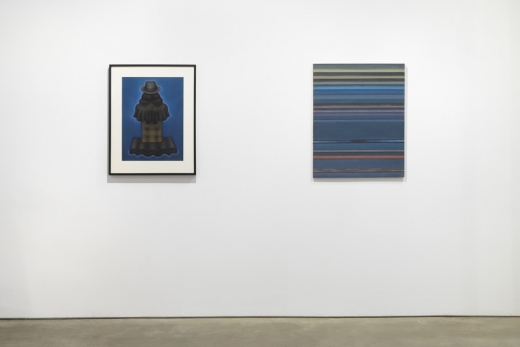 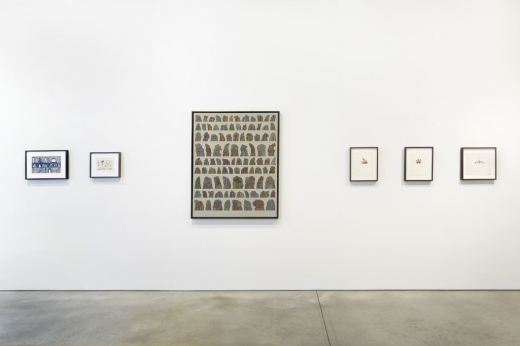 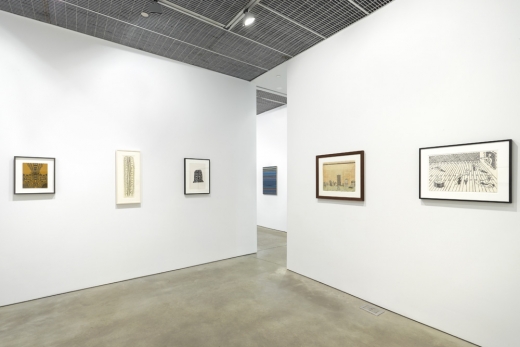 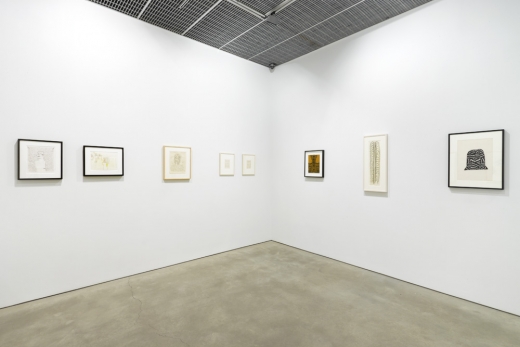 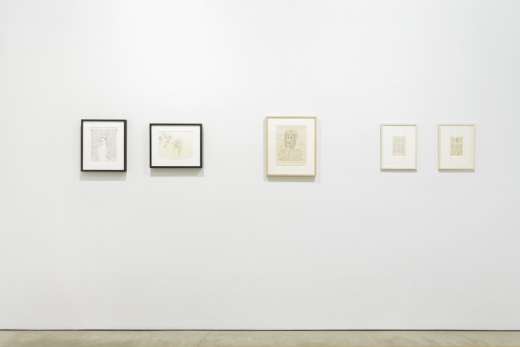 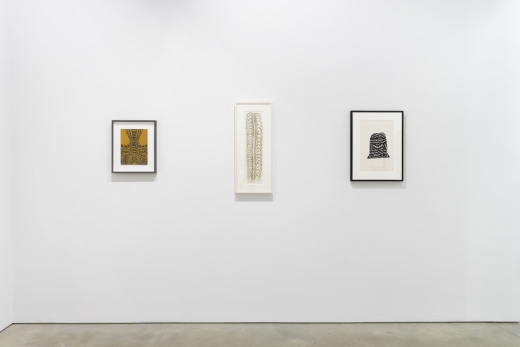 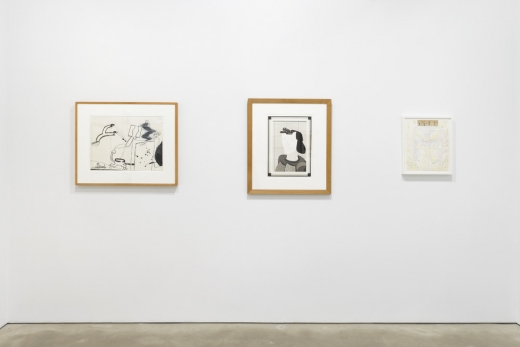 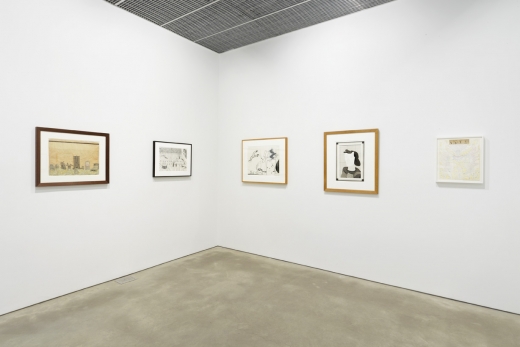 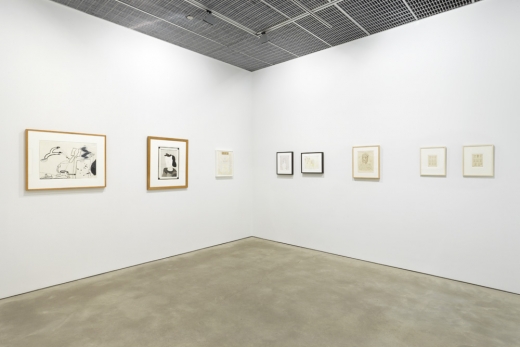 David Nolan Gallery is pleased to present Ray Yoshida: Mystery and Wit. On view from December 10, 2015 through February 6, 2016, this solo exhibition explores the mystifying and stylized nature of Yoshida's early paintings, drawings, and collages. A catalogue featuring Yoshida's early works accompanies the exhibition, with a foreword by David Nolan.

From the catalogue foreword:

"During the backdrop of political discontent in Chicago, and with the burgeoning of artistic ideas, Yoshida developed more idiosyncratic interests, becoming especially engaged with self-taught art, developing a serious personal collection. In addition to this, his appetite for collecting thrift store objects was something encouraged among his students, along with an overall rejection of the hierarchical distinctions between high and low art. While teaching, Yoshida continued a serious art career in the studio of which his most acclaimed period (from 1968 to 1974) is the focus of this exhibition. The works presented in this exhibition vary between his formal investigation of enigmatic forms, bodies, faces and shapes. There are vividly colored and stylized figures in patterned rooms, meticulous landscapes, collages - all of which remained his preoccupations until his death in 2009." 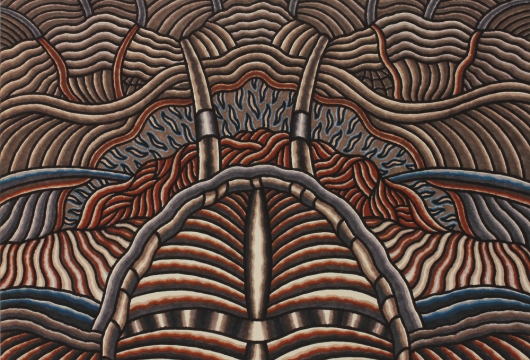 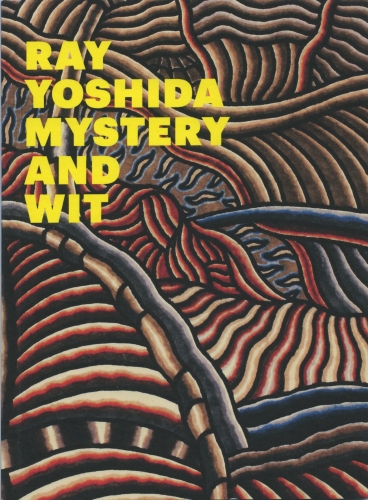 Ray Yoshida
Mystery and Wit
Back To Top